I loathe pregnancy tests. I swear, the people in line judge you for buying one of those things if you’re like under the age of 27 or don’t have a ring on your finger. Proudly, I can say that I am both of those two options, so naturally, I was judged. There was an elderly lady in back of me who was giving me the snobbiest look like I was such a loosey goosey. Anyways, I bought a cheapo test at the 99 cent store, which I managed to do wrong. I cannot fathom how someone can pee on a stick wrong, but I did. Everything was so faint that I just assumed it was negative, and that was that. However, I wasn’t fully reassured because I still felt like crap. My woman instincts were screaming at me that I was pregnant, but the test “clearly” showed that I was not. As the sun arose the next day, I decided I urgently had to buy like three more tests. I drove to a more prestigious store to buy them: 7/11.

At this point, I was shaking. I could barely walk up the stairs without falling over because of how nervous and scared I was. Waiting for the results was a fiery hell. Those two minutes seemed like two years, and I was sweating like I had just come back from a three-mile jog on a scorching summer’s day. 120 seconds later, I turned over all of the tests and holy shit. I wanted to die. I “passed” all three of the tests with flying colors. I officially had this teeny-tiny human growing inside my body, and I lost it. I forgot how to breathe for a minute there, and I was crying hysterically because I never thought that this would happen to me. A few hours later, after my crying session and disbelief were over for that day, I began thinking about this like the semi-adult that I was. My initial instinct was to keep the baby because it was mine, and even though I just found out that day, I felt this weird love for it. I don’t know if that’s extremely bizarre or what, but I did. I always knew my life had meaning and joy, and maybe this was it—an unexpected gift, per se—and I was torn between being happy, scared, and sad. Sad because I knew I had to make a decision that would drastically alter my life forever, and I knew that it would be the most difficult decision of my 21 years on this earth.

A few days later, I started app-shopping because I kind of began getting excited. I downloaded this cute app that tracks your pregnancy, and it had told me that the fetus was the size of a lima bean. Let’s be real here. When I read that, I started smiling from ear to ear; I thought that was the cutest thing ever. Personally, I find it so incredible and fascinating that something that tiny could have the power to immensely affect my life. That moment was when the realization hit that I had to tell my mother, or some kind of adult figure, about this and talk this through, since I was not thinking clearly. My heart and brain were just not connected, and I guessed that wasn’t so good.

My mom flat out told me that I wasn’t ready. I find that funny, because who else besides me would know if I’m ready? But she also talked to me about the financial aspects of raising a child and gently told me that I would be kicked out if I did keep this baby because there was no way in hell that my mom would raise my child. Basically, if I kept this cute little lima bean, I would be kicked out, I would have little to no money, and the child would be fatherless. This was really starting to turn out like a bad Lifetime movie. I started to feel like I had no choice in the matter, and that made me feel forlorn and powerless.

After contemplating all my options, I “chose” to terminate the little life inside of me. Never in a million years did I think that I would abort a child, but it’s tremendously different when it’s happening to you.

June 30. June 30 was when all the happiness and euphoria was taken from me—the most terrible day of my life thus far. The waiting room was filled with about five other girls my age, which made me feel less alone. The room was so quiet, though. A sort of somber feeling filled the air. I was going to lose something that would have been my whole world. The snap of a finger. A ten-minute, painless surgery. And it was done. My little lima bean was gone. I was fine for a few weeks, and then I wasn’t.

My body feels so heavy now that I simply cannot will myself to get out of bed in the mornings. The lima bean is all I think about. That dreadful day is on repeat in my brain, and it won’t shut off. I am suffocating in my sadness, and I cannot seem to save myself. I don’t know if I even want to. I hate being sad (I don’t do sad well at all) but now I’m getting a lot of practice in. Some days are better than others, but most days I am filled with remorse, sadness, and a sense of hopelessness. The throbbing pain in my heart will always be present, and I don’t know what to say except “I’m sorry.” Sorry doesn’t cut it though. Sorry doesn’t mean jack shit in this case. Yes, something was taken from me, but at the same time, I was the driving force in that decision. If I could redo all of this, I would. But I can’t. I simply can’t bring back the life that I killed.

I recently realized that it’s okay to be sad and even depressed. It doesn’t mean that I won’t ever smile or find a silver lining again. It’s just going to be difficult, and most days I may feel like giving up, but all I can do is try. I really don’t know where I’m at in this whole “life” thing right now, but I do know that I will forever love lima beans.

Writer: Haley Russo is an English student at Fullerton college, as well as an editor on the LiveWire staff. In her free time, she enjoys writing, reading satire, and taking naps.

Artist: Marlon Rizo is a student and photographer influenced by art and visual storytelling. 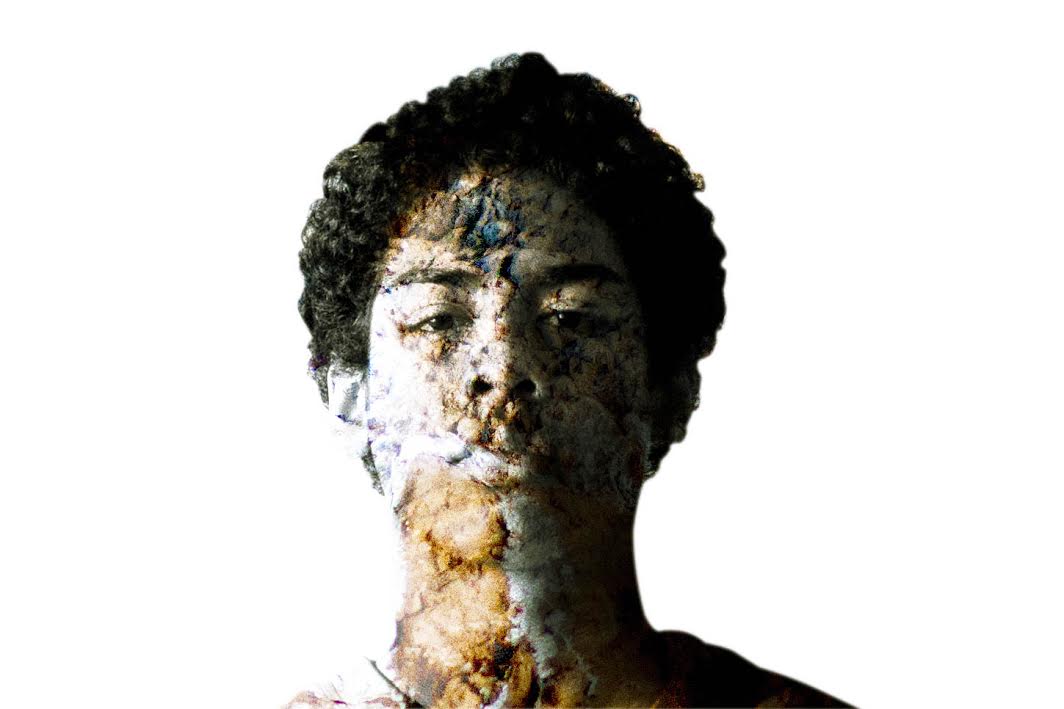 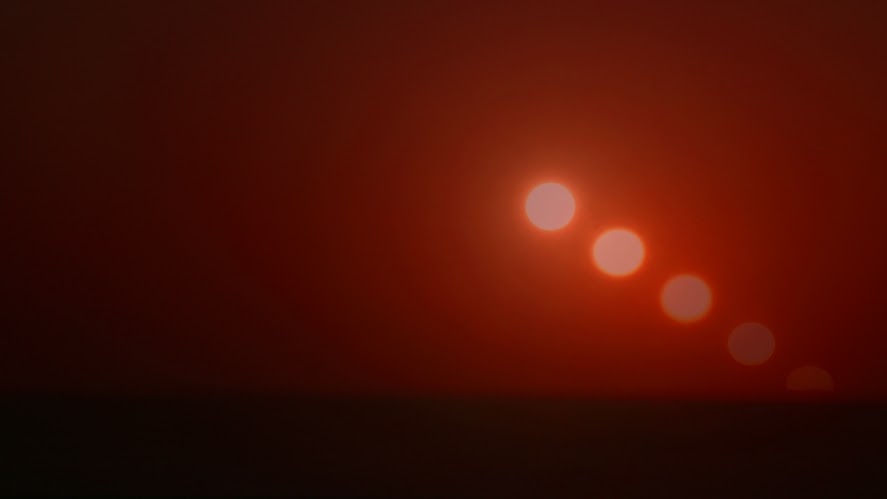 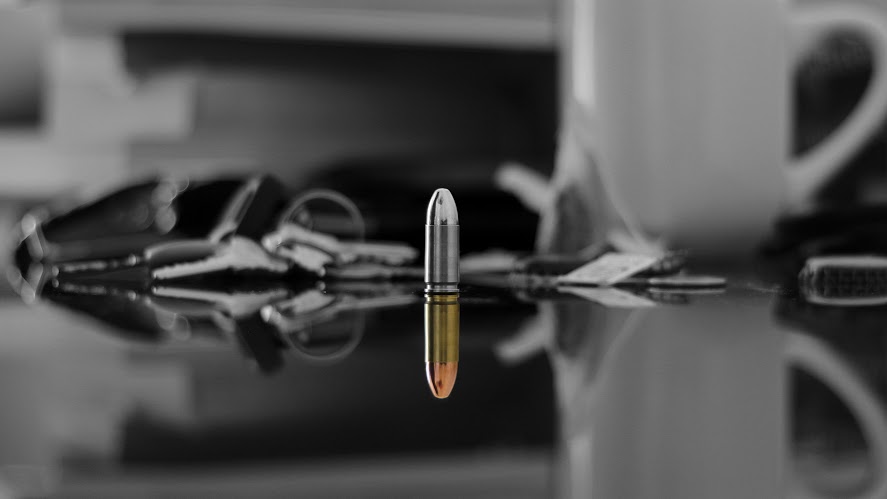 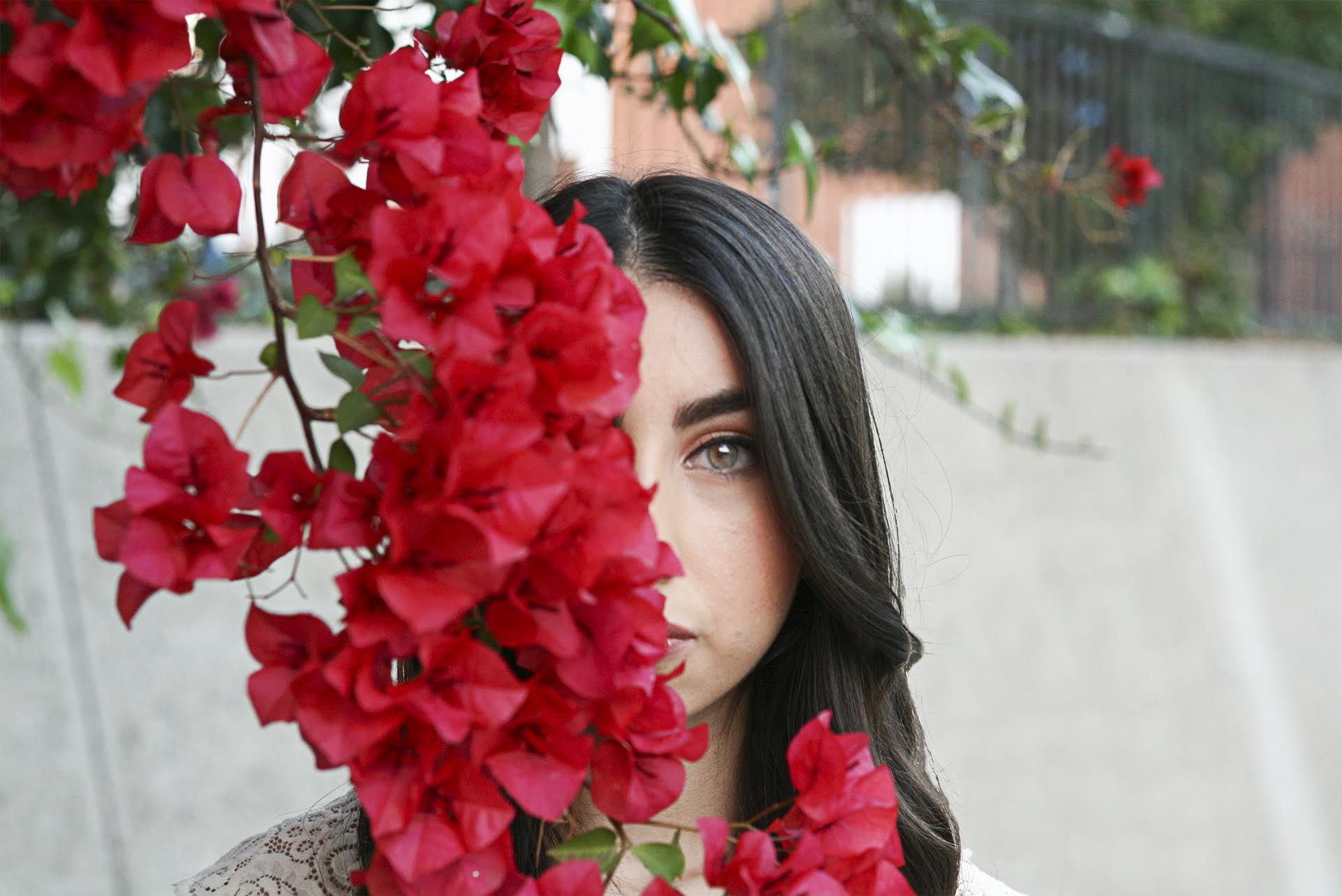 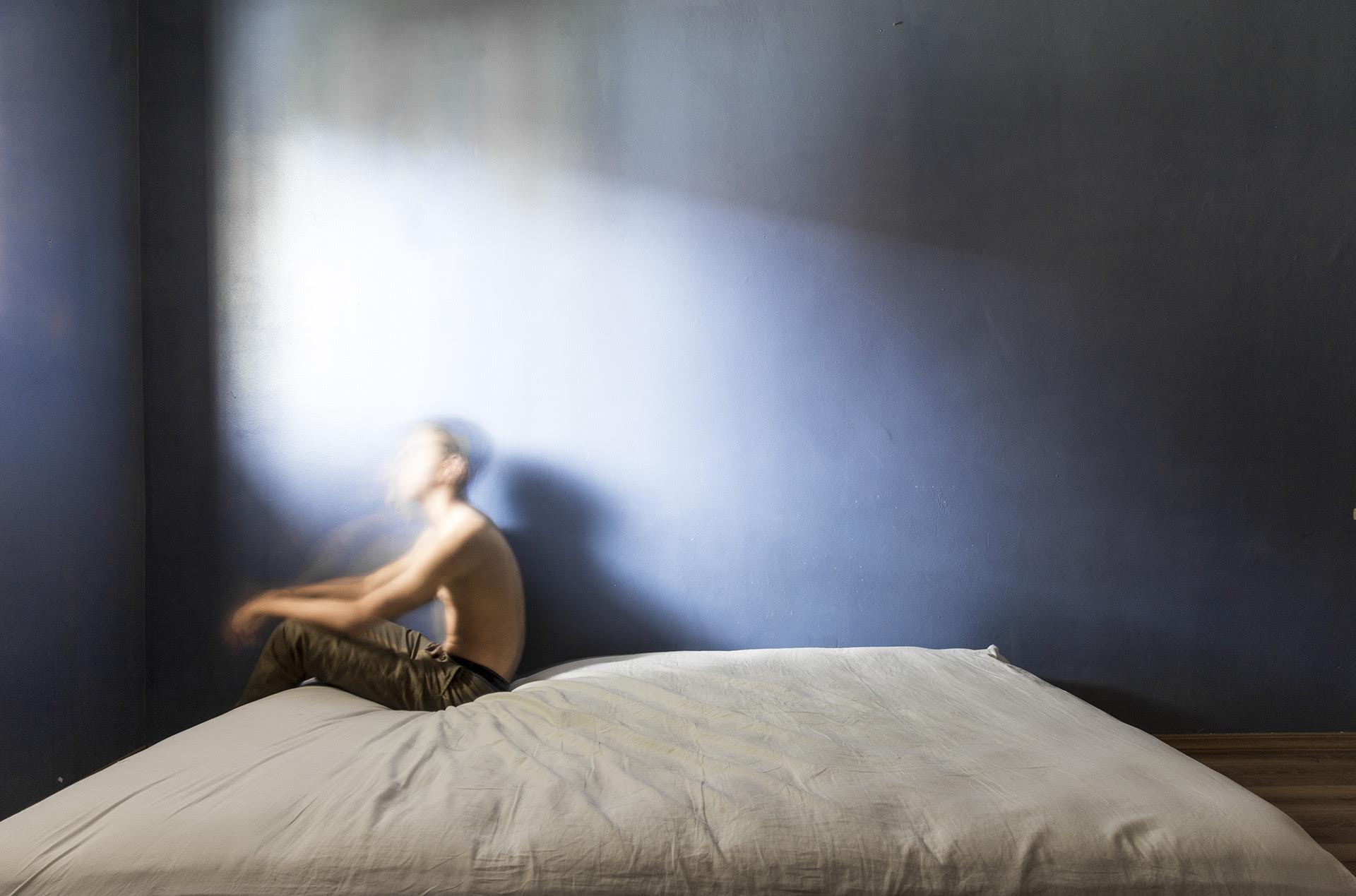 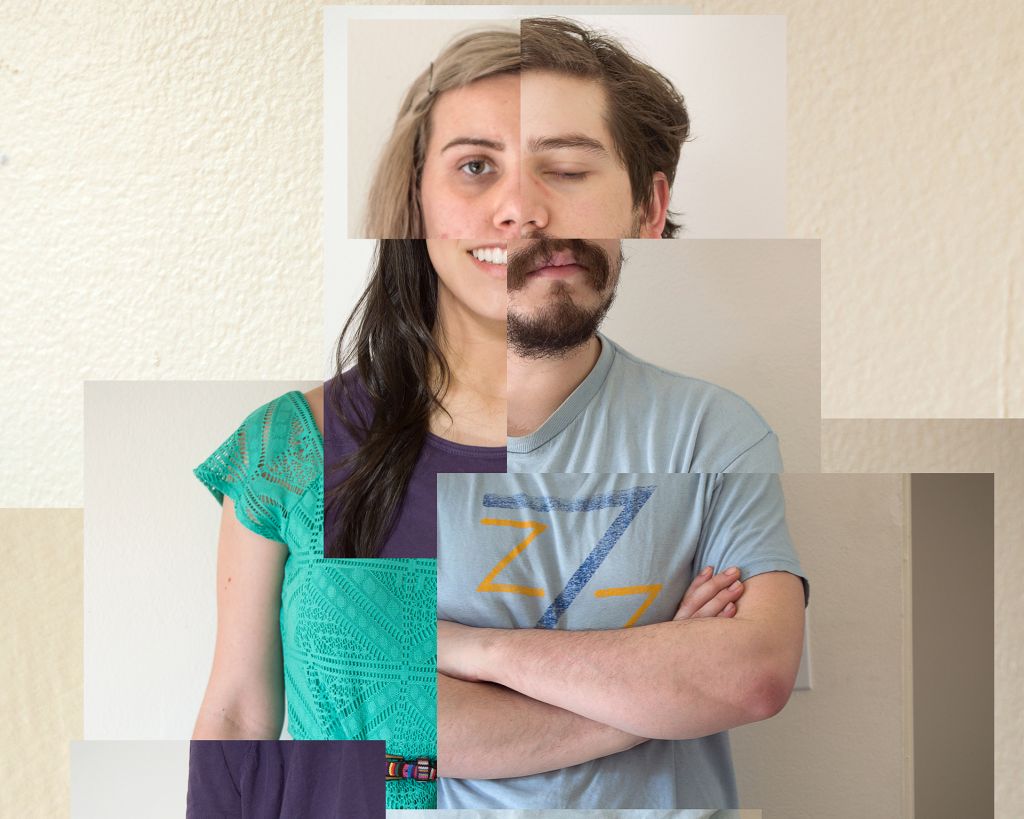 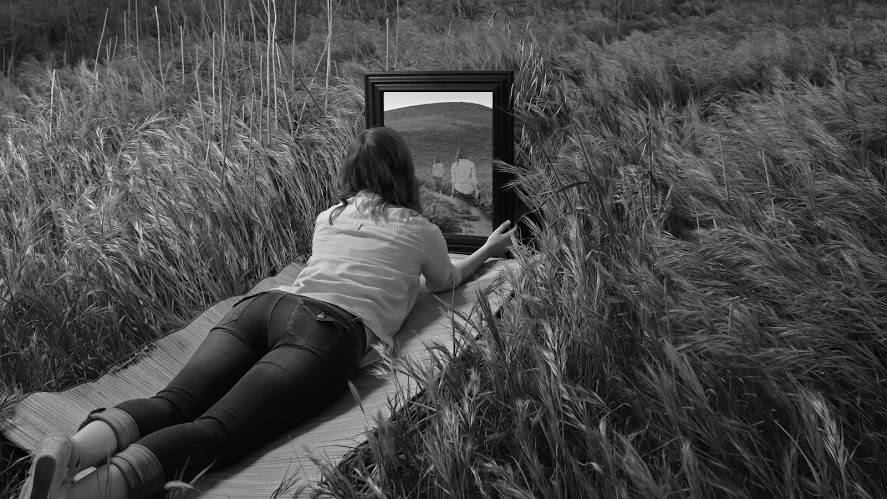 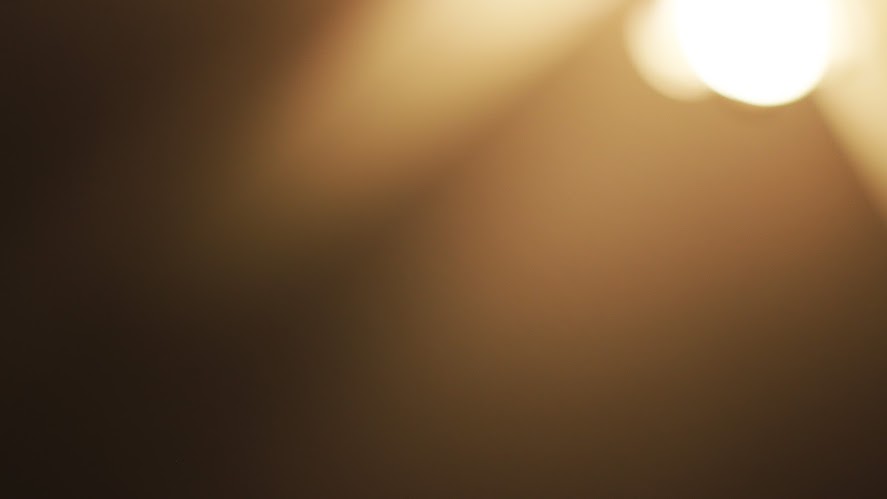 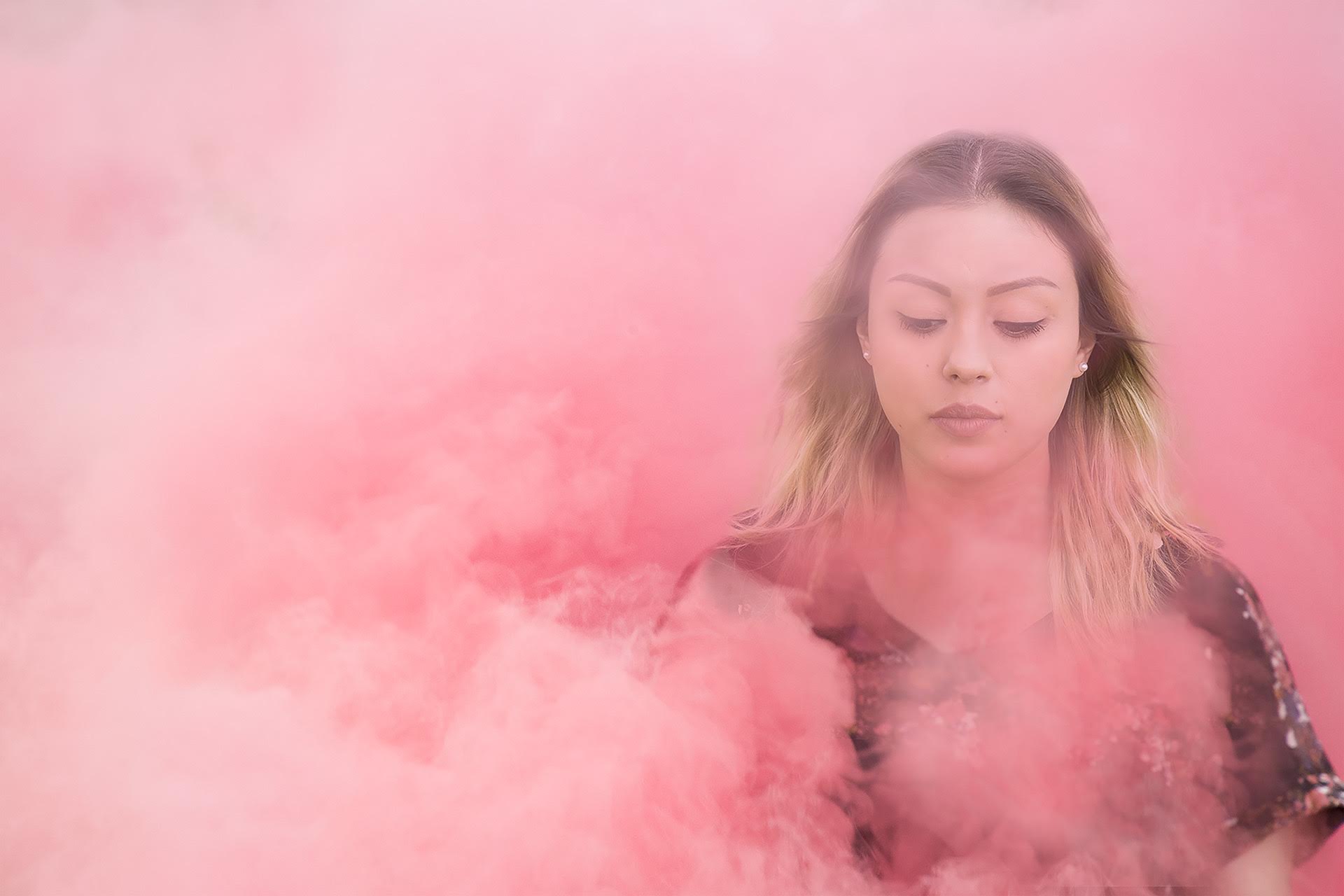